TTEF is consistently ranked as one of the top youth football programs in America by USA Football, NFL Flag Football, and several 7on7 organizations.  Many tournament directors express appreciation for the professionalism of the TTEF program, and many game officials compliment our teams and coaches on their sportsmanship.  The level of consistent success both on and off the field, the family atmosphere, and the affordability of being a member of TTEF are what set our program apart from others.

TTEF is not a sports league yet serves 200+ student-athletes via its Sunday skills sessions, tournament teams, clinics, and other events hosted by TTEF.

We are affiliated with NFL Flag Football via our league NFL Flag Marana, USA Football, and with the Battle Sports 7on7 series.

We sponsor quarterly community service projects in which we try to involve all members and their parents.  Events include, but are not limited to, collecting donations for teens and families in need, working at homeless shelters and food banks, collecting trash/litter around town, and working at donation sites for victims of tragic events.

Our older athletes volunteer their time to serve as mentors to our younger athletes both on and off the field.

During the months of August through December (Fall Season) we hold skills, agility, and speed sessions twice a month and create flag football tournament teams for boys and girls ages 5 to 14.

On the last Saturday of every year, we hold a Holiday Skills Clinic for all ages which also services as a time to evaluate student-athletes interested in winning a spot on one of our 7on7 teams.

January through March (Winter Season) Sunday sessions are designated for members of our flag football national teams and for our 7on7 football division from which we create 7on7 tournament teams for 12U, middle school, and high school students.  All other TTEF members are encouraged to use this time to take part in local leagues.

April through May (Spring Season) twice-a-month Sunday sessions are designated for all ages, and we resume creation of flag football tournament teams.

No formal Sunday sessions are held during the months of June and July, but tournament teams that qualify for National championship tournaments held in June or July often practice during those months.

LIFE ATHLETIX, INC. was blessed to receive enough donated funds this year to allow TTEF to offer our Sunday sessions from August 2019 through May 2020 free of charge to participants.  We pray we can continue doing so for years to come.

Members of tournament teams are responsible for paying their portions of Tournament Registration Fees and travel costs.

We would hope that athletes and parents who benefit from our services will volunteer their time, when possible.  Volunteers are needed for Sundays sessions/practices, on tournament teams, during tournaments, on special projects, and on community service events.

WE ENCOURAGE PEOPLE TO DONATE TO OUR NON-PROFIT ORGANIZATION, LIFE ATHLETIX, INC., SO WE CAN CONTINUE TO PROVIDE OUR PROGRAM FREE OF CHARGE. 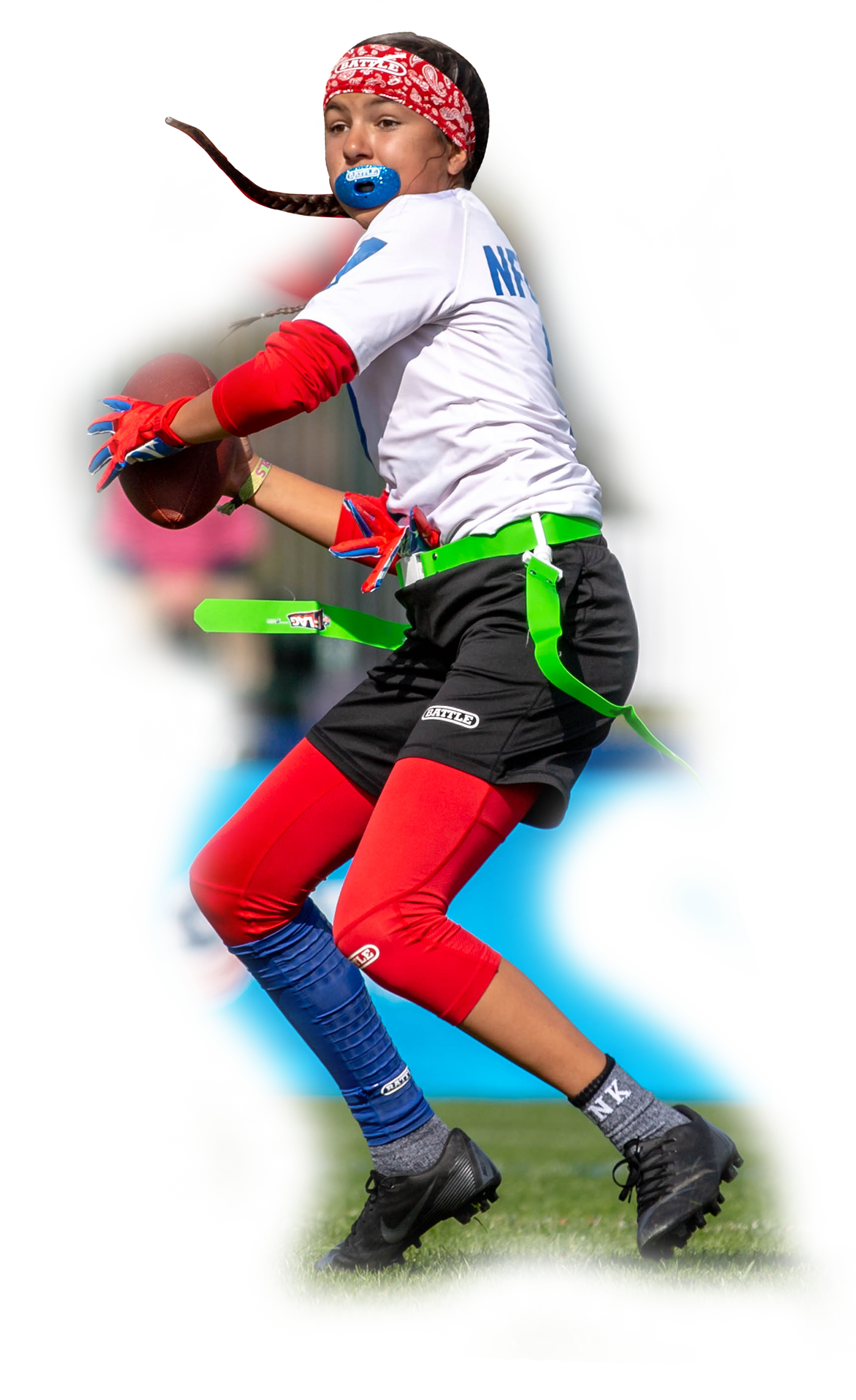