Toby Bourguet is the Founder/Director and Head Coach for TTEF.  He and all of our coaches are parents or siblings of children in the program and are certified through USA Football.  Toby’s coaching staff currently includes:

Each one of these coaches works full-time yet, because of his passion for working with young athletes, he volunteers his time to coach when needed. 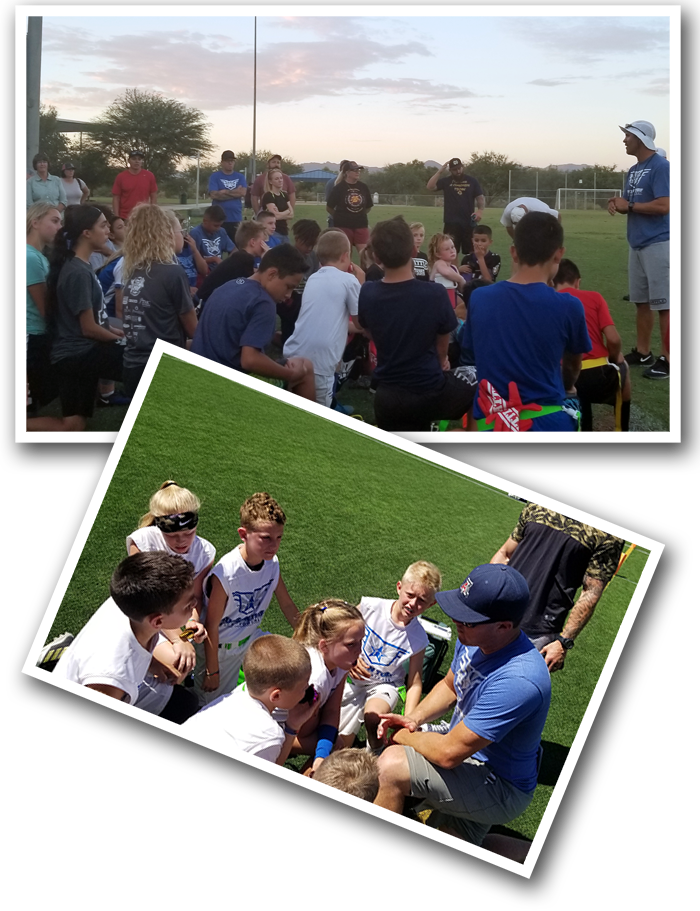 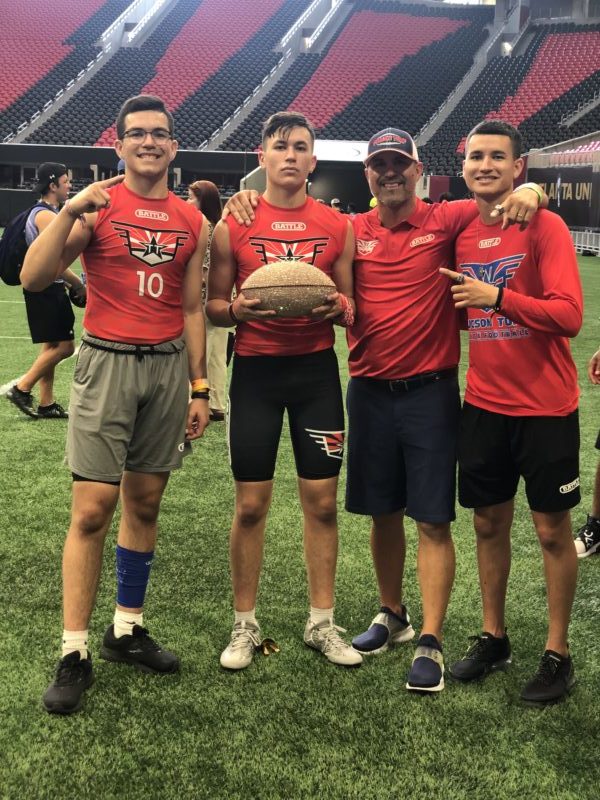 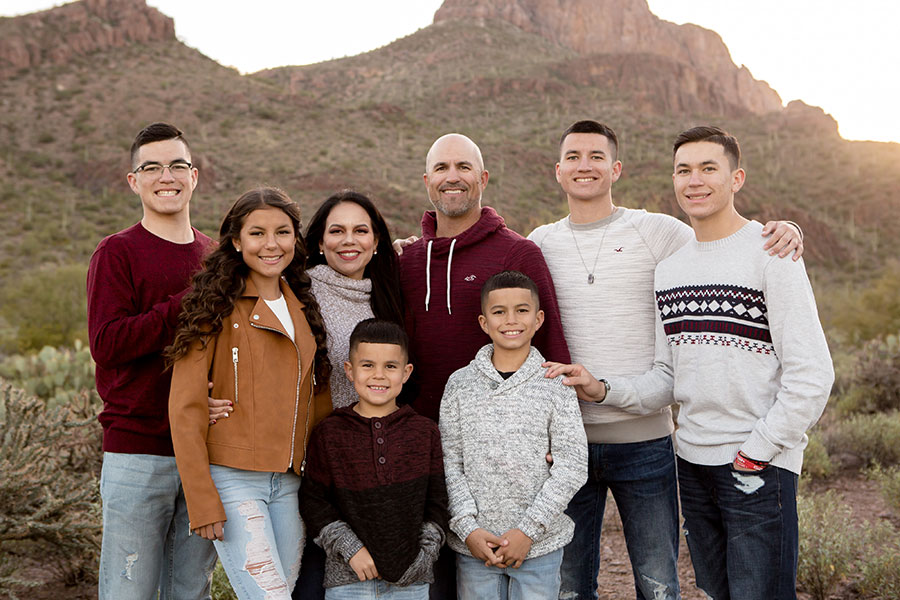 
Toby has been married for over 20 years to his college sweetheart, Vanessa.  As college students in 1996, they began coaching flag football teams and playing intramural flag football.  They have 6 wonderful kids who learned the game as toddlers.

In 2015, Toby was selected National 14U NFL Flag Football Coach of the Year.  He is considered one of the most experienced and knowledgeable people in the game today.  He has held positions with NFL Flag Football, USA Football, Battle, and Gamebreaker in various national roles.  Each of those roles has allowed him to expand his knowledge to help improve the games of flag and 7on7 football for kids throughout the USA and beyond.

While Toby is recognized for his success as a coach, it is his style of coaching that resonates with the kids he coaches and the adults he meets during practices and tournaments.  From the very beginning of his coaching career, Toby stressed sportsmanship and humility as primary values.  The statement, “It’s all about Attitude and Effort” is more than just a slogan to him.  It’s a way of life.

Toby will be the first to tell you that, as a long-time coach, he’s been privileged to coach many great kids and watch them mature. He values the lasting  friendships with them, their parents, and other family members.  He believes that the relationships he’s built with many of the players and parents and the team memories he’s witnessed being made are the most amazing parts of the TTEF journey for him.

Toby was instrumental in the creation of Life Athletix, Inc. which provides a financial foundation that enables him to continue to teach student-athletes the life skills needed for success on and off the field.  Toby prays the future of TTEF will be as blessed as its past.